Personal loans are useful. Sometimes you need them to afford a car or a house. They give you the freedom to move forward with your life. However, it is crucial to pay them off as soon as possible to avoid losing that freedom.

Financial freedom is something that is badly lacking in a country that so values freedom. Many people are in debt and don’t have a plan to get out. It is not always easy. It requires hard work and sometimes even sacrifice.

In this episode of the Ramsey Show, a man calls in and asks whether he should sell his gun collection to pay off his remaining debt. However, he will be debt free in a short period of time. He just wants to be debt free faster. This is a fortunate situation compared to many Americans who are living paycheck to paycheck. Since the man was already almost debt free, Dave advised that he only sell the guns that he could really do without. He should certainly keep the guns that mean a lot to him. Some things are simply just not worth selling. 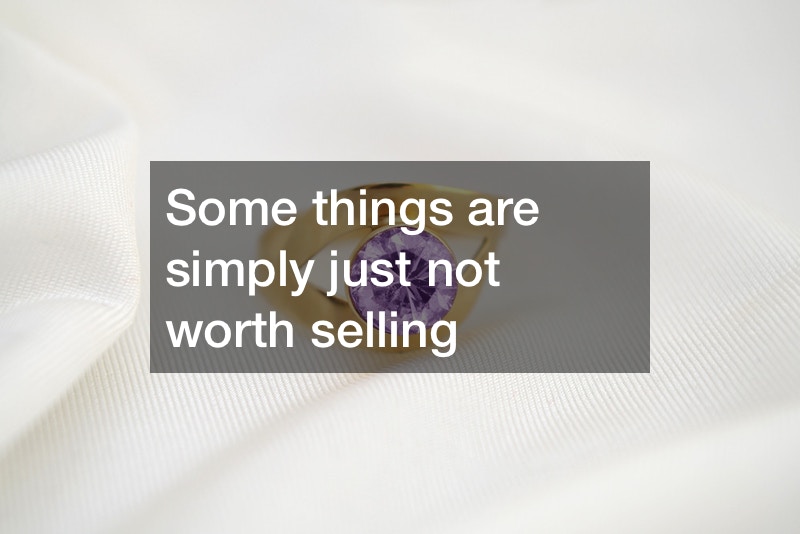