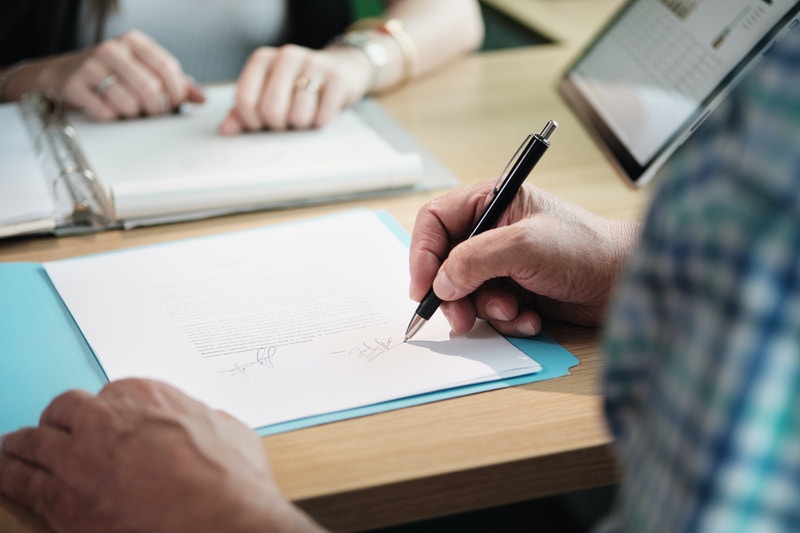 According to the Associated Press, Oregon will need to pay $125,000 in order to settle a lawsuit in which a 10 year old boy from Portland allegedly fell through a loose railing and broke his neck. The injury occurred in 2014. After falling through the fence, the boy tumbled 60 feet down a cliffside before landing in a pool of water, and his parents say he has struggled since then to cope.

Is the State at Fault, or the Family?

The state believes it is immune from liability since the family wasn?t charged any fees for using the park; the family says they did pay a fee for the day, and they paid as well to reserve a cabin. The state also argued that it was the parents? responsibility to supervise, but the parents say that the state?s assertion that a piece of orange tape was good enough to serve as adequate warning is not reasonable. Employees at the park knew about the broken railing for four weeks, yet failed to do anything to prevent an injury from occurring.

After several months of legal back and forth, the state agreed to a settlement in order to avoid further resources used up in court. The state does not admit fault and still believes the responsibility is in the parents? hands. When the boy turns 18 in six years, he will receive about $70,000 from the settlement; the rest is expected to go toward his ongoing medical bills, as well as the accumulated legal fees.

You, yourself, may be wondering whether your court case will end in a settlement — or will be drawn out for years and years. If it?s a personal injury case, the vast majority do end in a settlement and not end up going to trial. Even when businesses want to fight the case, it often makes more financial sense for them to simply pay up rather than drawing out a case they may not be legally on the right side of.

In many cases, when you?re fighting a large company or something like the state of Oregon, you?re going to be up against fairly experienced legal teams that have the basic goal of making sure you don?t get money. For this reason, you?re going to want to hire a lawyer. If you need money to hire the lawyer — or need money for medical bills while the case is still working its way through the legal system — you may want to look into pre settlement loan companies.

But what do you do once you do get a settlement — but you can?t access all the money for several years thanks to an annuity setup? If you want to get cash for your settlement you?ll want to contact a company that specializes in payout options.

Ultimately, no matter what sort of case you’re fighting, you may need money now — not two years down the line when the case is resolved. Contact pre settlement loan companies for pre settlement loans so you can see your case to a resolution. See this reference for more.