If you cannot afford your bail you may call a bail bond company. These companies will put you in touch with an agent, who will go to the court to post the bail for you. This is beneficial for anyone who wishes to leave jail. Although your bail gets posted for you, you are not free from the charge.

Bail bond agents will expect you to pay a percentage of the bail that they paid for. In some cases, the agent will take property for collateral in case the person is unable to pay. When you are using a bail agent you want to make sure that you understand the deal that is being made ahead of time. Bail is a complicated issue, if you are ever in a situation that requires bail, remember these facts. 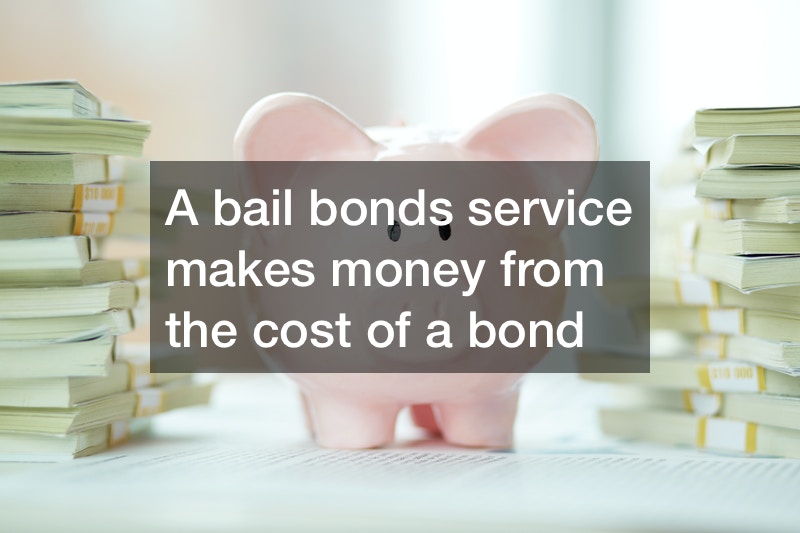