When a person is arrested for a crime in America, he or she is immediately placed in jail. There the individual sits until trial, which can be weeks or months of waiting. In the meantime, that person could lose their job, their home, and their possessions. The only way to avoid this is by posting bail. Who really makes money from the bail system in America? According to an investigative report by CNBC, it’s not the county courthouse.

What If You Can’t Afford Bail?

CNBC reports that 40 percent of people cannot afford a major sudden expense of $400. Bail is often much more than $400, depending on the crime. In order to secure bail, they need to get a bail bond. This works like a loan, only it has many more fees and is often much more expensive than the average bank loan. Since banks do not give out loans for bail, the only choice many people have is to get a bail bond from bail bondsman agents.

These are private companies that are in no way connected or run by local, state, or federal governments. This is where all the money for bail goes. It’s a lot of money. The bail bonds industry is estimated at $2 billion annually. 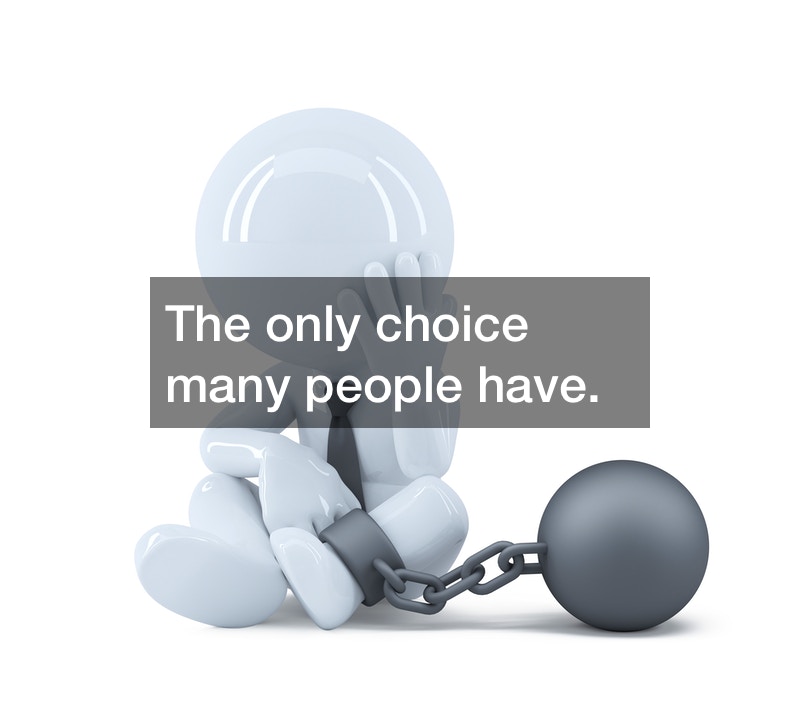