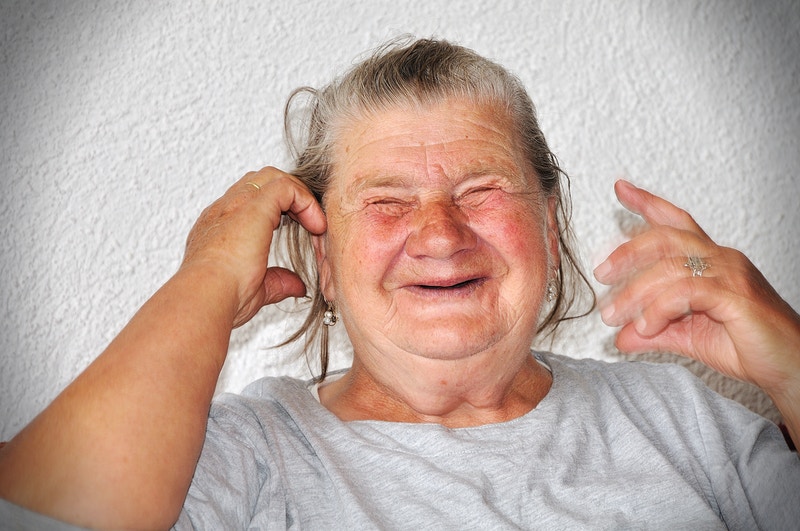 A real estate developer does not just build property. Rather, she builds dreams. By working cooperatively with her city, a developer can not only build her projects in vital business districts, but even gain concessions from the city that benefit her property.

Real estate developers are important to any downtown renewal or revitalization program. How do they work? It starts with strategic planning. A city planning department, working in conjunction with non profit entities and the community, seeks to develop a downtown area. Perhaps they are looking to add density to a central business district. Perhaps they are trying to change the composition of downtown real estate, such as adding more mixed use. Perhaps they are trying to build an entirely new central business district. Whatever the case may be, a community needs money to make its dreams a reality.

That is where a real estate developer comes in. A real estate developer has the capital needed to build this development, but will always have some interests that conflict with the community interests. Perhaps she wants commercial real estate only, without mixed use. Perhaps they have no desire to build as tall as the community wishes. Whatever the case may be, even the most agreeable of developers, like American Real Estate Partners, will have some points of difference, no matter how minute.

The most dramatic example of this in the Western world is Canary Wharf in London. Home of Barclays and HSBC, Canary Wharf was built in the 1980s to give the financial sector less expensive commercial real estate. Developers were hesitant to build on abandoned dockland, especially as it lacked transit links at the time. To spur development, the Docklands Light Rail brought people from key Underground stations to the area. Today, the site is so busy that London is building an underground commuter rail station in the area.

A real estate developer has an esteemed role in his community. By financing and constructing projects, she builds both her dream and the dream of the community. She is a source of vitality for her city, and changes the lives of everyone she affects. Helpful sites.